How to win at a casino and become an angel: Semyon Dukach – a troublemaker and an investor in over 130 startups

Semyon Dukach is a founding partner of One Way Ventures – a venture capital fund that supports startups that are in the early stages of development and, most importantly, have at least one immigrant among the founders. He is also known as a former director of Techstars in Boston, a top angel investor, chairman of NASDAQ: SHSP, and a professional blackjack player. His team’s exploits were recorded in Ben Metsrich’s book “A Strike at the Casino: The Real Story of Six MIT Students Who Beat Las Vegas for Millions of Dollars,” in which Dukach was the protagonist with his real name, moreover, the Hollywood movie “21” was based on his story.

Founder of the Troublemaker Award.

Investments through One Way Ventures: Influ2, Preply, and others.

Semyon Dukach’s interest in technology began during his student years. He studied programming and received a Bachelor’s Degree in Engineering at Columbia University, after which he co-authored virtual worlds at IBM Research back in 1988.

After hitchhiking in Southeast Asia, Semyon attended the Massachusetts Institute of Technology, where he received a graduate degree in engineering and in 1992 began working in e-commerce and became the author of the Simple Network Payment Protocol, one of the first ways to transfer money online. He later patented several other inventions in the field of software and created a number of Internet projects and social networks.

Advanced mathematics has repeatedly helped him in different ways: Dukach spent several years with his MIT Blackjack Team and won in numerous casinos. He played the Strategic Investments and later became one of the founders and team leader of Amphibian Investments. Ben Mezrich’s book “A Strike at the Casino” was written about him – an adventurous novel that touches on serious topics of morality. According to the author, this book is about people who managed to ride luck and made the game their profession. However, Semyon believes that it is not only about luck. Together with his classmates at the Massachusetts Institute of Technology, he developed a strategy for beating a casino through a card counting system. Based on this story, the film “21” was made in 2008.

When one of his acquaintances created a great product and someone else opened an eBay at the same time, Semyon felt that he is being pulled back in technology.

Semyon is convinced that this experience was very useful. His first enterprise taught him how to set up the right business culture inside of the team, trust each other and how important it was to establish rules and follow them, not to succumb to the excitement, to see the full picture and how much can actually be won. Semyon’s initial work helped him to acquire useful skills for further investment activities, such as the ability to estimate the scale and size of the opportunity and to act optimally in a variety of situations.

Semyon Dukach founded and launched Fast Engines, an enterprise software solution for accelerating web applications using the FastCGI protocol, as well as Vert, a company that developed video advertising displays for taxis. In 2001, Dukach became a leading angel investor and a CEO of AccuRev – a company that developed version control software. Later, in exchange for some shares, AccuRev Semyon bought the startup SMTP.com – a provider of transactional emails.

In 2002, Dukach acquired a controlling stake in SharpSpring, Inc. (SHSP) a fast-growing, global provider of cloud marketing and email software solutions. (SharpSpring, Inc. was formerly known as SMTP, Inc., and was traded under NASDAQ: SMTP.)

In 2006, Dukach founded, with a $ 500,000 angel investment, GottaFlirt.com, a dating game, which unfortunately did not become successful in the end. Later, in 2008 he became a co-founder of PDFFiller.com, an application that allows you to fill PDF files on the Internet.

In 2012 Dukach left  the position of CEO at SharpSpring, Inc. and focused on angel investment and mentoring young entrepreneurs. As of 2019, Dukach’s portfolio includes more than 130 projects, including early investments in Quanergy, SMTP.com, Wanderu, Vivox, and airSlate, and according to Angel.co, Semyon Dukach has made at least 25 exits.

Before joining Techstars in 2014, Semyon had been an angel investor for more than 15 years. Successfully continuing his investing career, he became the Managing Director of Techstars (Boston), where he acquired, invested, and educated more than 50 startups. In an interview at Lviv IT Arena 2019, Semyon Dukach shared:

“I decided to open my own fund when I realized that I was limited by the Techstars process. I liked everything, but the startups were similar to each other, were at the same stage of development, and asked for small checks. All of these things ruled out stronger founders, and I decided it was time to build something big, interesting, and my own. ”

That is why, three years later, Semyon left the accelerator to start his main project, the One Way Ventures, which supports immigrants who dream of developing their technology startups.

About the venture fund

The One Way Ventures is based in Boston, Massachusetts, and is actively investing from its $ 28.3 million fund. The venture fund is focused on technology startups in Pre-Seed to Series A stages and supports only immigrant founders. Semyon made this decision because when he was working with the startup community, he noticed that immigrant founders are much more likely to create large companies and become the strongest founders – the immigration process gives them a competitive advantage as entrepreneurs. Immigrants are people who have already been tested, they are unique, more ambitious, and independent.

“Almost all Unicorns in the world are in America – 90%, except in China. Among them, 55% have at least one immigrant in their founders. This is not a coincidence, because these people have passed a very strong selection. Because human qualities are much more important than other aspects of the business at an early stage. When you evaluate a business, the main thing is the team. That’s why the first stage of selection, with whom we start talking, is also related to the team, ”says Dukach.

List of Ukrainian startups in which Semеn Dukach has invested

Semyon Dukach has an active social life: he participates in round tables, business clubs, numerous foreign and Ukrainian conferences, including an IT Arena 2019. During the COVID pandemic, he took part in virtual investor forums and podcasts. In his blog, Semyon writes about how to win at casinos, become an angel investor,  fund a startup, and about his own investing experience.

He is a co-founder of Global Cycle Solutions, a charity organization that promotes innovative and affordable products in remote rural areas of Tanzania. The products (solar panels and lanterns, energy-saving lamps and stoves, chargers and devices for cleaning corn, powered by bicycles, drip irrigation systems) help to fight poverty and environmental problems

In 2012, Semyon founded the Troublemaker Award. According to Semyon, it is an award for hooligans in the good sense of the word – for people who bring “positive madness” into the world. For those who are not afraid to do something against the rules and mores of their environment – something really positive and inspiring. In 2014, the famous Ukrainian roofer Mustang Wanted, who climbed the famous Stalin-era skyscraper in Moscow and painted a blue-yellow star on it, received a prize of ten thousand dollars.

Plans for the future 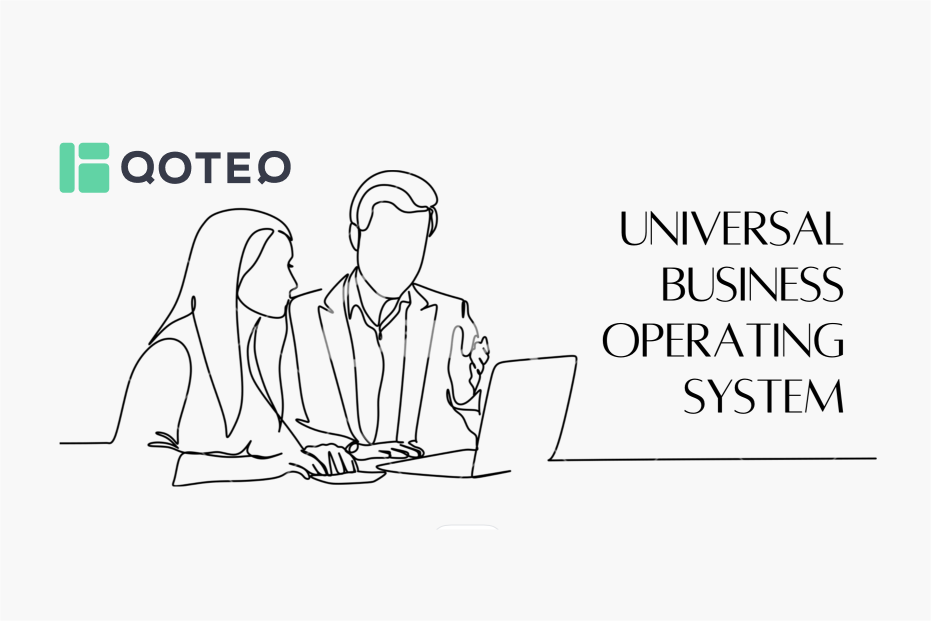 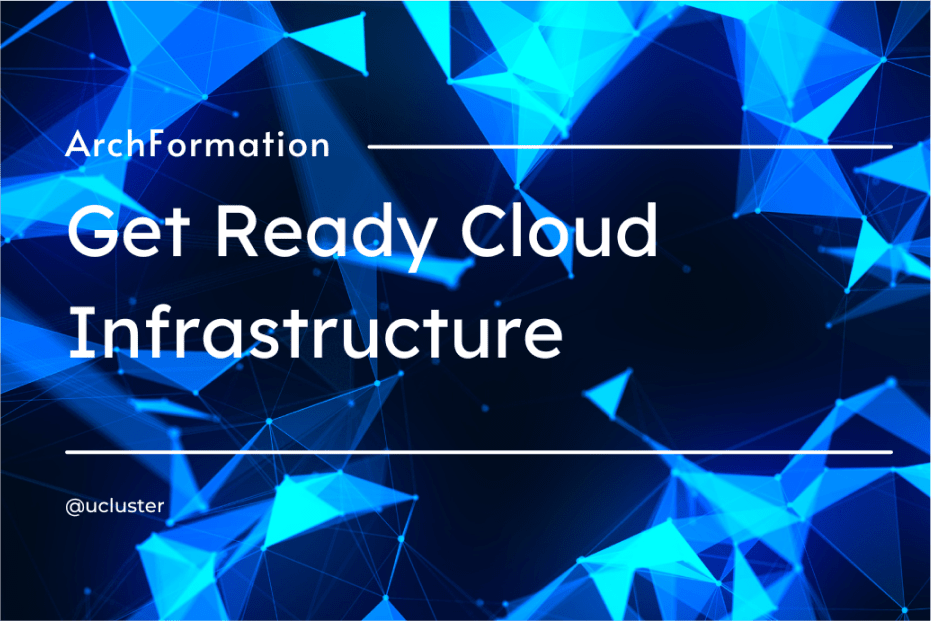 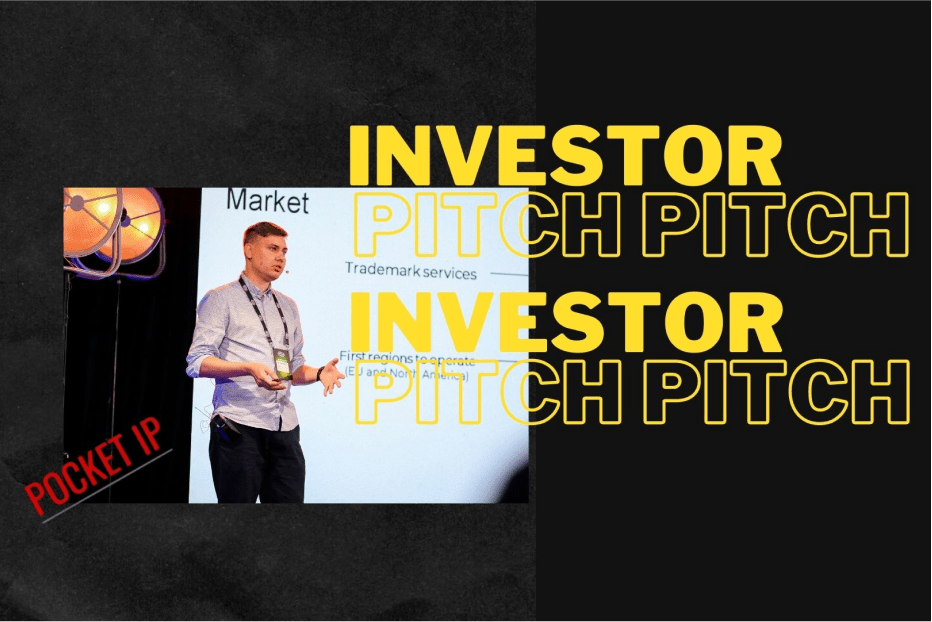